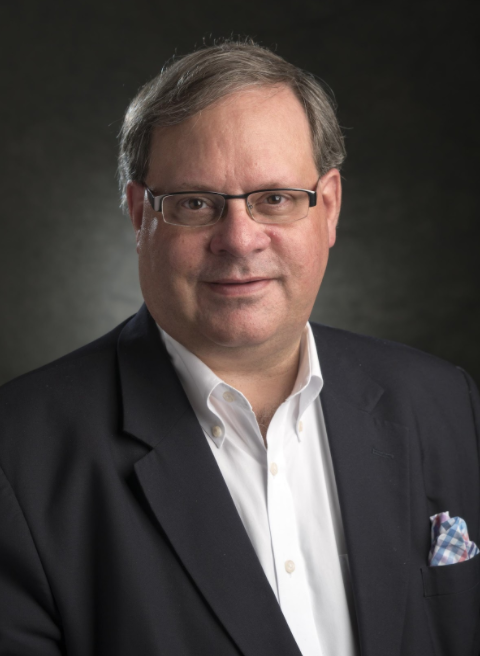 ABOUT Jesse A. Dillon, Esq.

Formerly, Jesse served as an Assistant General Counsel for Talen Energy Corporation, then the nation’s fourth-largest publicly-traded independent power producer. Talen Energy was formed by the spin-off and IPO of the competitive power generation business of PPL Corporation, a publicly-traded, international hybrid electric utility, and Jesse was instrumental in meeting numerous regulatory requirements involving the spin-off and IPO transactions. Jesse was responsible for all of Talen Energy’s energy regulatory and compliance issues and assisted in energy-related policy matters.

While at PPL Corporation, Jesse advised PPL and its affiliates on numerous regulatory and legal issues, and was responsible for coordinating all practice before the FERC across the company, as well as advising on antitrust and market issues. He also gained significant experience litigating cases in state and Federal courts and was PPL’s first Litigation Coordinator. After earning his law degree from George Washington University Law School and before PPL, he was associated with the law firm Morgan Lewis, practicing almost exclusively before state regulatory agencies.

Jesse successfully coordinated the efforts of multiple generating companies to have electric generation subsidies in both New Jersey and Maryland declared unconstitutional, resulting in the favorable U.S. Supreme Court decision in Hughes v. Talen Energy. Jesse was the first Chairman of the PJM Power Providers Group (P3), an industry association that supports the development of properly-designed and well-functioning energy markets in the PJM region, and he has spoken at numerous industry seminars and events, including EEI, EBA and Platt’s Northeast Power and Gas Markets Conference.